Chilliwack Golf Club
2013 PGA of BC Facility of the Year 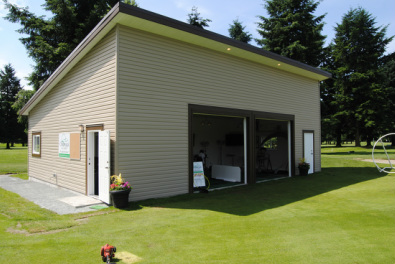 The Sardis Golf Academy uses the newly opened Chilliwack Golf Academy building.  The building has two hitting mats with state of the art technology to analyze your swing.  This also home to our Fitness class for the Academy.